NanoPro™ 1000 gives you all the detailed info you need on your proteins—including characterization of post-translational protein modifications. He also runs the widest pl 3 to 10 gradient and analyzes up to 96 samples at a time to boot. Did we mention he's a conservationist too? Use as few as 25 cells per assay, even when you're characterizing low abundance proteins in limited cell populations. So save your cells and a chunk of time too! 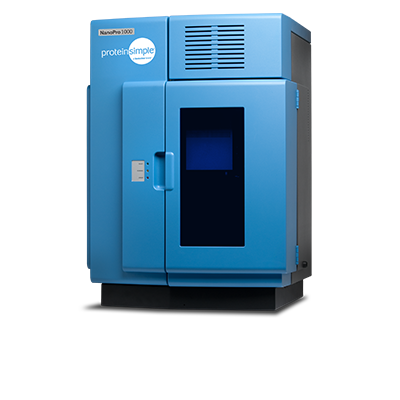 Now, you can understand your proteins in detail. Is it 1 isoform or 7? Is it phosphorylated, acetylated, or methylated? The NanoPro 1000 will show just what's going on with your proteins. 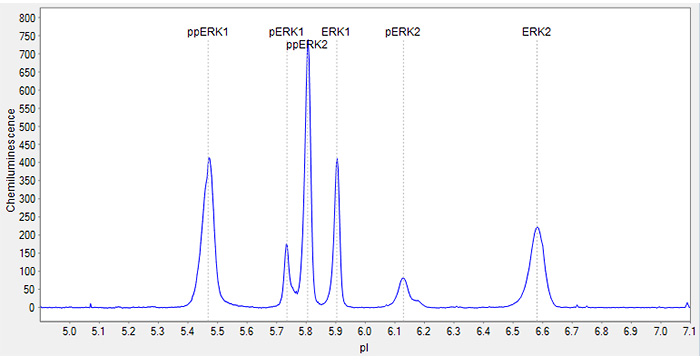 Fine needle aspirates (FNAs) taken from mouse xenografts typically contain too few cells for traditional protein analysis. But, these samples have plenty of material for Simple Western charge-based assay analysis! In fact, investigators from Stanford University have used FNA analysis on the NanoPro 1000 to monitor drug effects in individual mice over time.